The Masterpiece London art fair was the brainchild of Harry Apter, and three other founding members.  It is held every June in the grounds of the Royal Hospital, Chelsea, and attracts around 50,000 visitors annually.  Masterpiece is now an essential date in the international art world calendar. 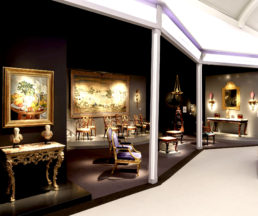 At Masterpiece one experiences the best of the best from the world of art, antiques, design and jewellery.   Over 160 of the world’s leading galleries are selected to participate, and Apter Fredericks are key exhibitors.

People recognise that Masterpiece is a ‘must come to’ destination to buy. It is not a gallery exhibition but an art and antiques fair, for which the dealers pull out all the stops in terms 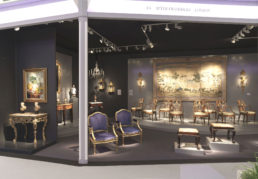 of the quality and rarity of the items offered for sale. Many of these pieces will not have been on the market before, or will have come from private collections, and thus clients are offered the first opportunity to acquire some very spectacular items. 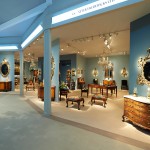 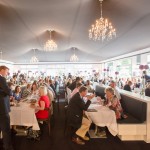 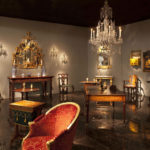 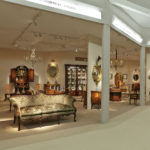 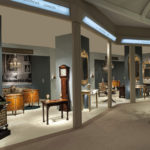 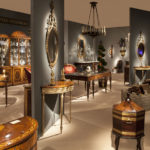 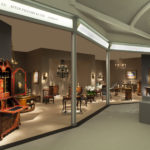 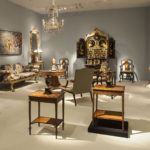