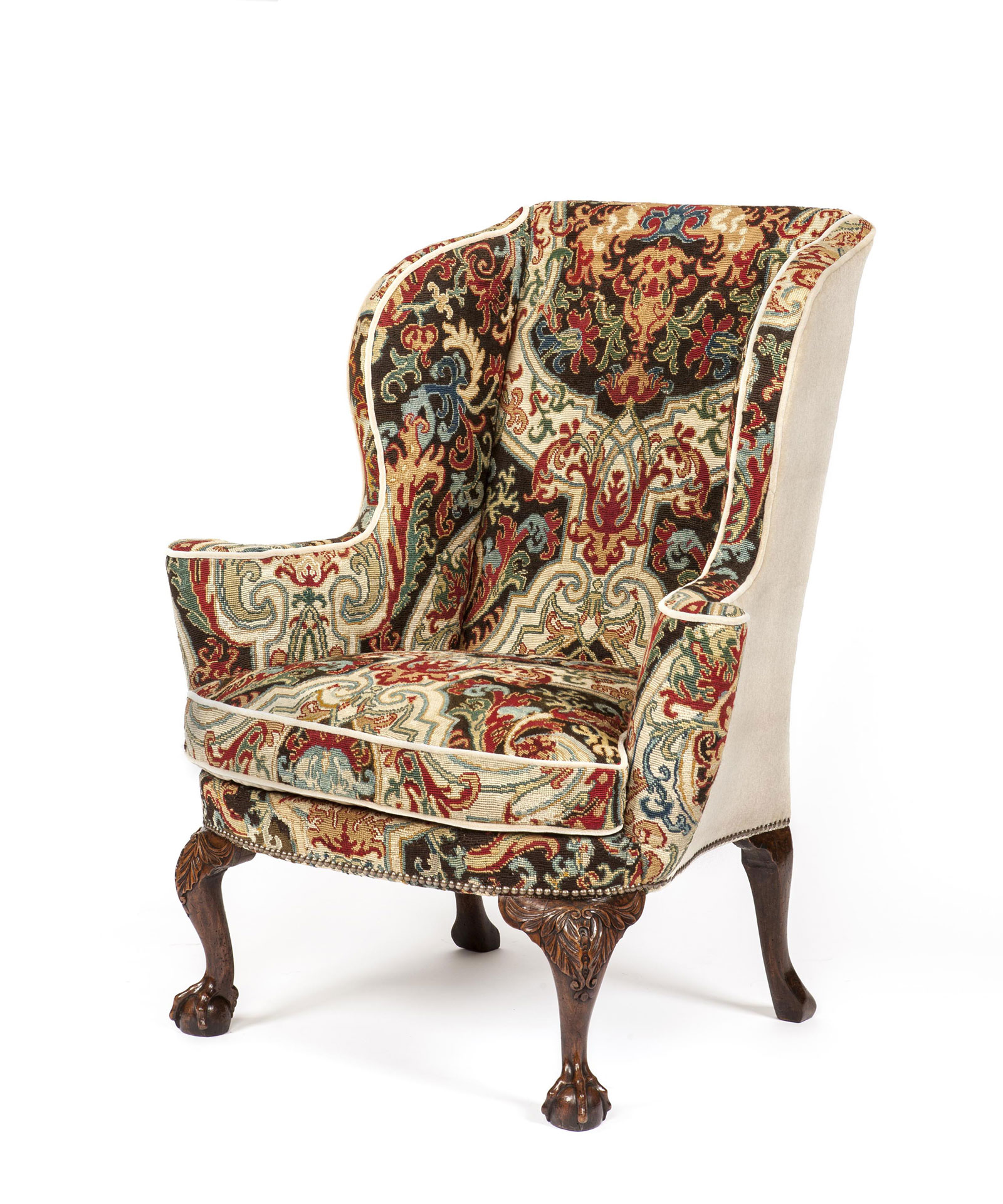 By Harry Apter for Apter Fredericks

Another July and the 6th edition of Masterpiece

has been put to bed.

Within two weeks of closing, the tent and associated structures have been removed from the Royal Hospital Chelsea site and all that’s left is an empty grass field in serious need of re-turfing.

Exhibiting and organising Masterpiece, together, is a strange phenomenon.

As an exhibitor your primary goal is simply to sell all of your pieces. Whilst you are happy for other dealers to also do business, you can’t help but also wonder if there was anything you could have done differently to ensure the client buys your bookcase, for example, as opposed to someone else’s.

As an organiser, you want each and every exhibitor to sell out.  A successful exhibitor will return which therefore removes a large part of the work in filling the stands for the following fair.

Having said that, Masterpiece now happily has a waiting list for space.  Yet having competition for space creates a buzz around the event and also ensures everyone keeps their standards as high as possible.

Additionally, 160 happy exhibitors means that the organising team do not get too much of an ear bashing.  At the exhibitors meeting it is safe to show one’s face in person, rather than, say, from the end of a Skype call from New Zealand.

Just to confuse matters even further, we originally founded the fair with our dealer hats on because we were fed up with our suggestions for improvements to other fairs ignored or rejected.  As dealers we felt we knew what we needed to do business and to help us show our goods off to the best effect.  So despite opening in 2010, in the middle of a seriously damaging recession, we persevered and have finally come of age.

With over 40,000 visitors, great press and praise from nearly all who visit, it seems the fanciful dream we three mad dealers had, has become a fixture on the international arts calendar. All we need now is to persuade either the Prime Minister or the Queen (or preferably both) to pay a visit.  Roll on 2016.